WHY WE DO WHAT WE DO 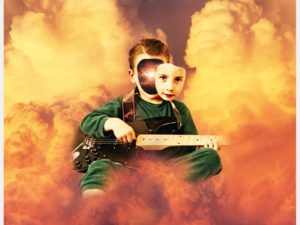 The new EP ‘Waking Up’ from David Benjamin is out now on all platforms!...
Read More 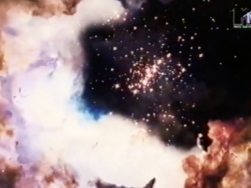 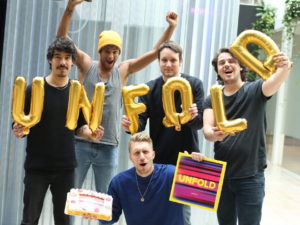 The new album “UNFOLD” from Chef’Special released today on March 6 on all platforms!...
Read More 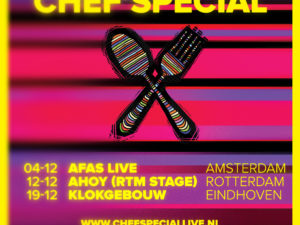 3 BIG SHOWS IN DECEMBER FOR CHEF’SPECIAL

Is it too early to be STOKED for the end of the year? In December 2020 Chef’Special ends their year with three big shows in AFAS, AHOY & KLO...
Read More
More highlights

This Haarlem-based artist management office works since 2007 with various artists
on a long-term strategy for a sustainable development of their careers.

WE ARE PROUD OF WORKING WITH

Since their formation in 2008, Dutch band Chef’Special has released three albums, toured extensively and rapidly built a fanbase across Europe and the US. The band’s unique blend of hip-hop, rock and reggae is an exciting sound for longtime fans and new listeners alike.

A huge part of Chef’Special’s success are their already legendary live performances in which the audience is as vital to the experience as the band themselves. Appearances in world-famous venues like Madison Square Garden and the Red Rocks amphitheater (as a support act for Twenty One Pilots), as well as a tour through (inter-) national festivals (including Lowlands and Sziget) have left the band craving further world domination.

Although Chef’Special’s musical palette encompasses various genres, the band has a very recognizable sound in which their own emotions and experiences are front and center. That’s especially true when it comes to the Chef’Special breakout single “In Your Arms” about singer Joshua’s father passing away.

Recently the band released their full length album ‘Amigo’ which is about a curious attitude towards the world. The single ‘Amigo’ is a direct statement of this idea: "Stranger are strangers, until they meet!"

David Benjamin is a singer- songwriter from Amsterdam who’s often compared to Jack Johnson and Jason Mraz. He is know by is well-crafted pop songs expressing genuine emotions by telling(showing) stories people can relate to.

His first two singles "Friends" and "Can't Get My Head Around Loving You" have been streamed over 10 million times on Spotify. Recently David’s song ‘Crazy’ was remixed by DJ-Producer Lost Frequencies which resulted in a worldwide hit song (100 million streams) and is top 10 airplay charts in Germany, Belgium, Netherlands and France.

His new EP ‘The Progress’, which includes his latest single ‘Until The Morning Light’, was released in May 2018.

Jasper Zuidervaart is a Dutch producer, engineer, musician and songwriter. He is also known for mixing records, which is taking off these days. The last ten years he established a solid career working with artists like Chef'Special, Winne, Sean Christopher, Kris Berry, Jack & The Weatherman, Celine Cairo and Rilan & The Bombardiers.

Receiving Gold records for several albums and singles in the Benelux, Jasper is determined to develop young, creative and talented artists. The album ‘One for the Mrs.’ by Chef’Special, which he produced and mixed, was awarded with a Gold award in 2018. Also the single 'Birds' by Chef’Special reached the Gold status in the Benelux with more than 7 million streams. Jasper mixed the album 'Winne Zonder Strijd’, which received the State Award for best album. On the latest Chef’Special album ’Amigo’ Jasper was involved as an engineer and producer. ‘Amigo’ had been awarded with a Gold award and was also won the Edison Award for 'Best Album' in the year of release (2017).

Jasper’s studio, Studio Zuidervaart, is located in Rotterdam where he’s able to track and mix recordings.

Likeminds is a Brooklyn based production team comprised of producers, songwriters, multi-instrumentalists and engineers Jesse Singer and Chris Soper. Together they have established an impressive track record of Gold and Platinum records, Grammy nominations/wins, and charting sons, both in the US and abroad.

Jesse and Chris both started their journeys as musicians, showing an interest in making sounds in as many ways possible, including keyboards, guitar, bass, drum set, saxophone, trumpet and whatever else they could get their hands on. They began their careers in the studio at the legendary Right Track Recording in Times Square (later named Legacy Studios and MSR Studios), where they cut their teeth as engineers, working with a dream list of artists, including Beyonce, Drake, Jay-Z, Kanye West, Q-Tip, Snoop Dogg, The Roots, Avril Lavigne, Leona Lewis, Janet Jackson and many others.

Looking to the future, the two plan to stay diversified and continue to write and produce records, while taking on engineering projects, developing younger artists, and remaining active in the sync en scoring worlds.

After being active as frontman for A Polaroid View en and as guitarist for Sofie Winterson and Sue the Night, Tom Meijer has been focussing on his career as a music producer. The projects he has been working on already brought him to places as LA.

A highlight for him as a producer is “Young Lovers” from Kita Menari getting awarded as ‘Top Song’ by NPO Radio 2. Recently Tom started working on projects with Okke Punt and David Benjamin. This work will be released in 2019. 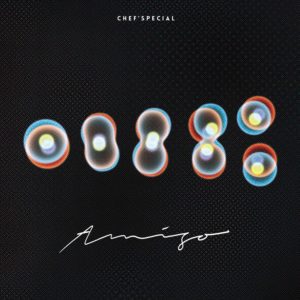 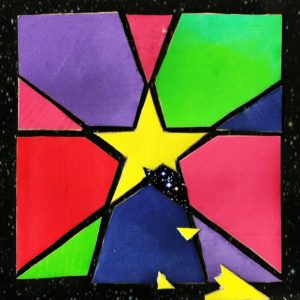 CHEF’SPECIAL – Shot In The Dark 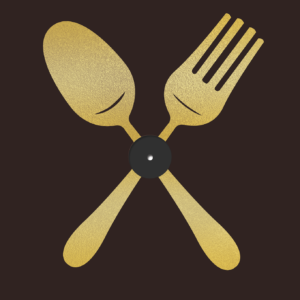 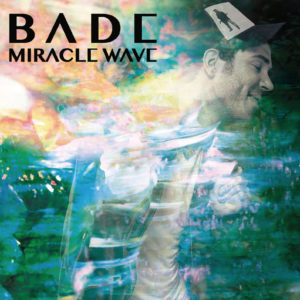 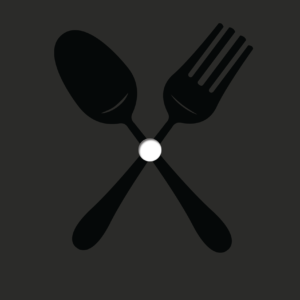 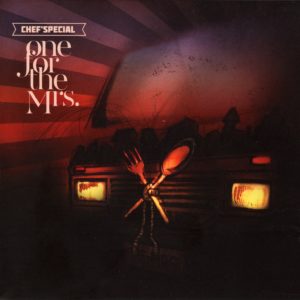 CHEF’SPECIAL – One For The Mrs. 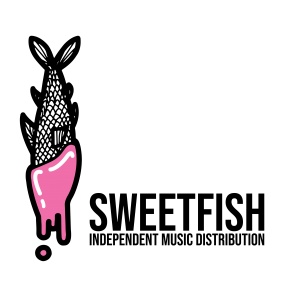 In order to offer every musician a stage on the various digital platforms that are out there these days,
Sweetfish Distribution offers the possibility to take care of an independent release with a professional backbone.
Interested in what Sweetfish Distribution can do for you?
Visit our website!

THE MOST MAGICAL MOOD CHANGER EVER, IS MUSIC

DOING MAGIC, FAIRY DUST AND EVERYTHING 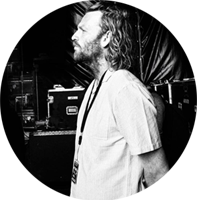 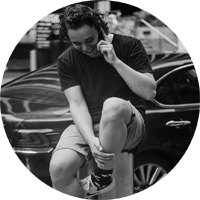