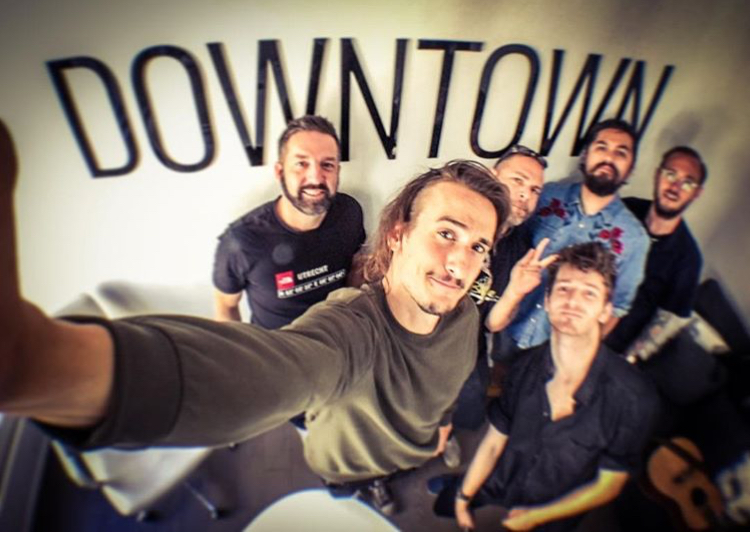 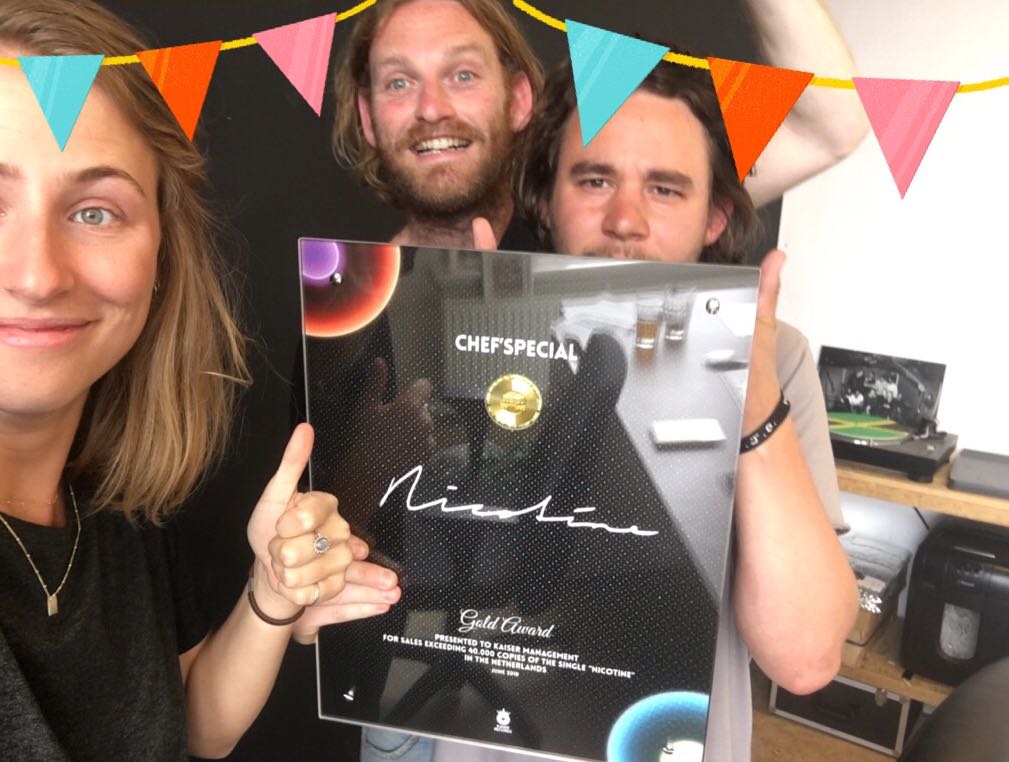 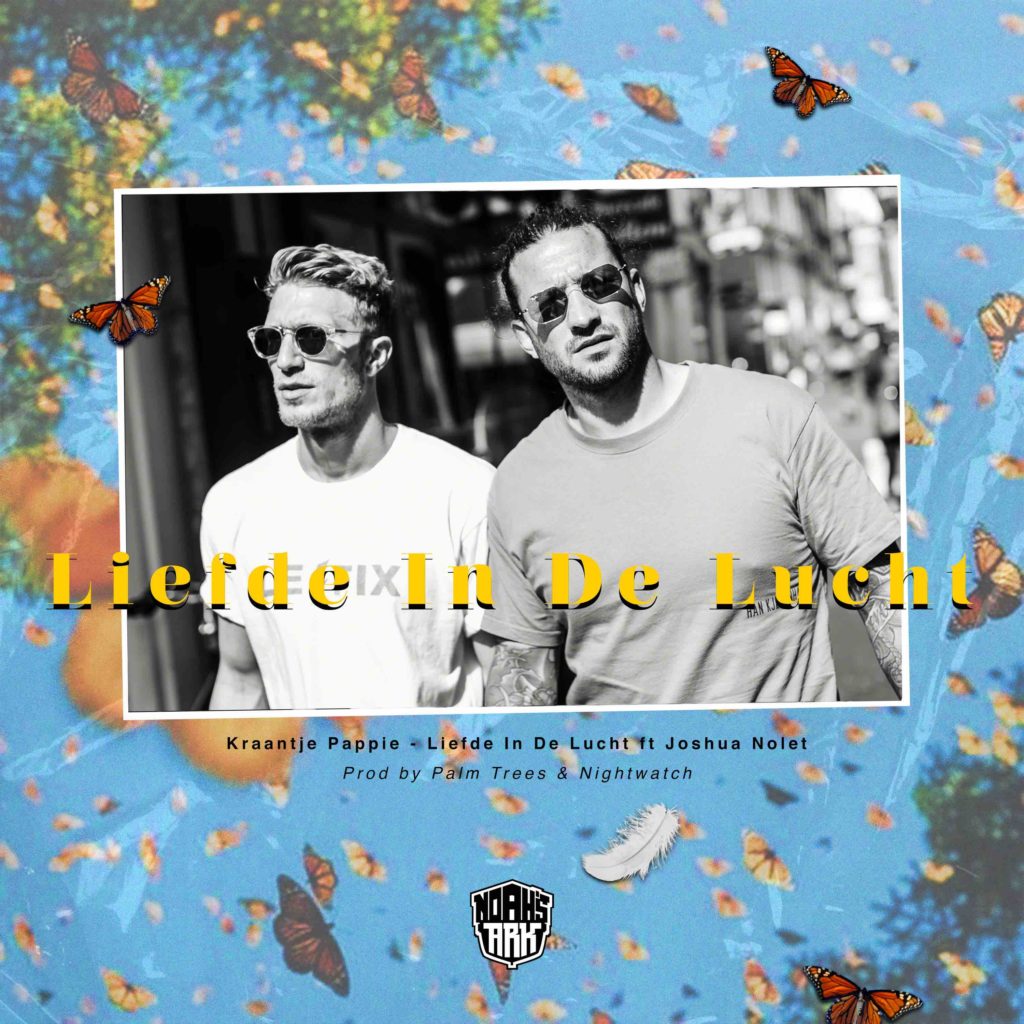 Our own Joshua Nolet released a track with Kraantje Pappie. Check out his Dutch debut "Liefde in de Lucht" ☁️❤️☁️
Read More 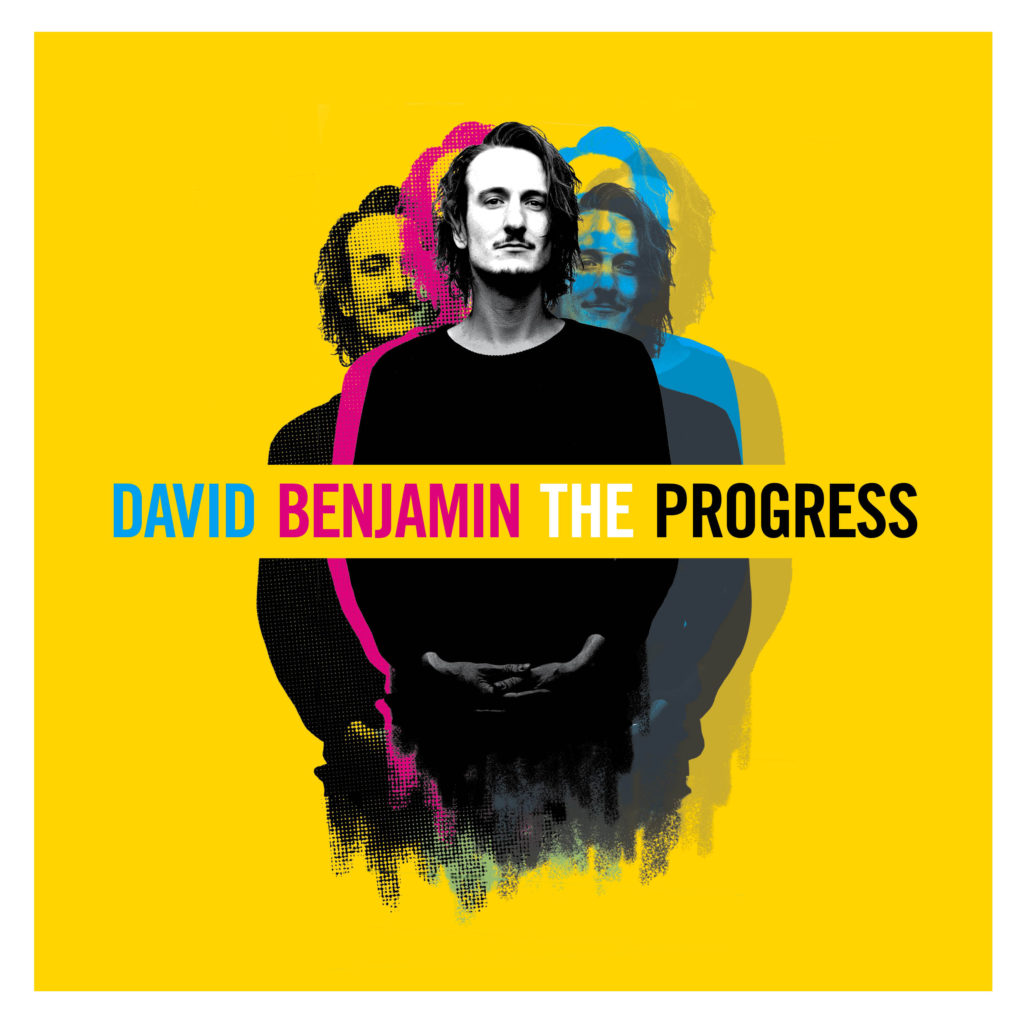 OUT NOW: The Progress 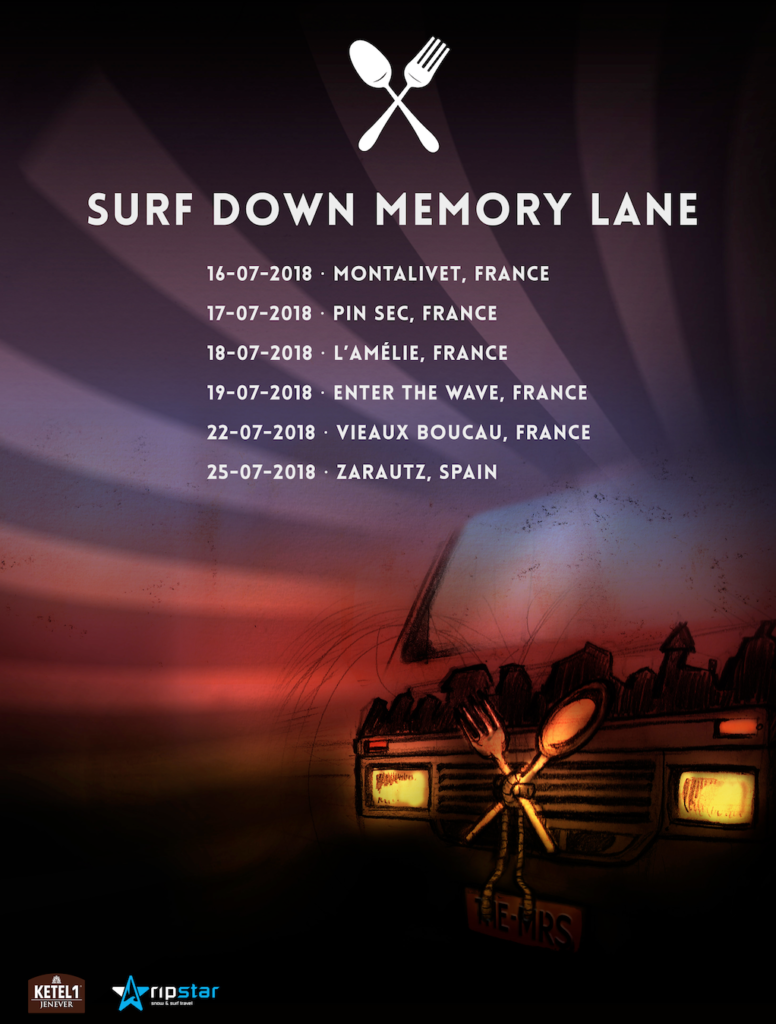 It’s been ten years since Chef'Special spraypainted an old beautiful van, called it “the Mrs.” and cruised down the west coast of Europe doing shows at every surfcamp they could find. With three or four songs to their name, some instruments and the headlights of the Mrs. as their lightshow, they traded shows at the beach for shelter and gasoline. Ten years since that summer in which they became a band and chose for a life of making music together. It’s been quite the ride! This summer going back to the beaches where it all started, playing a few old-school shows; A Surf Down Memory Lane ♥
Read More 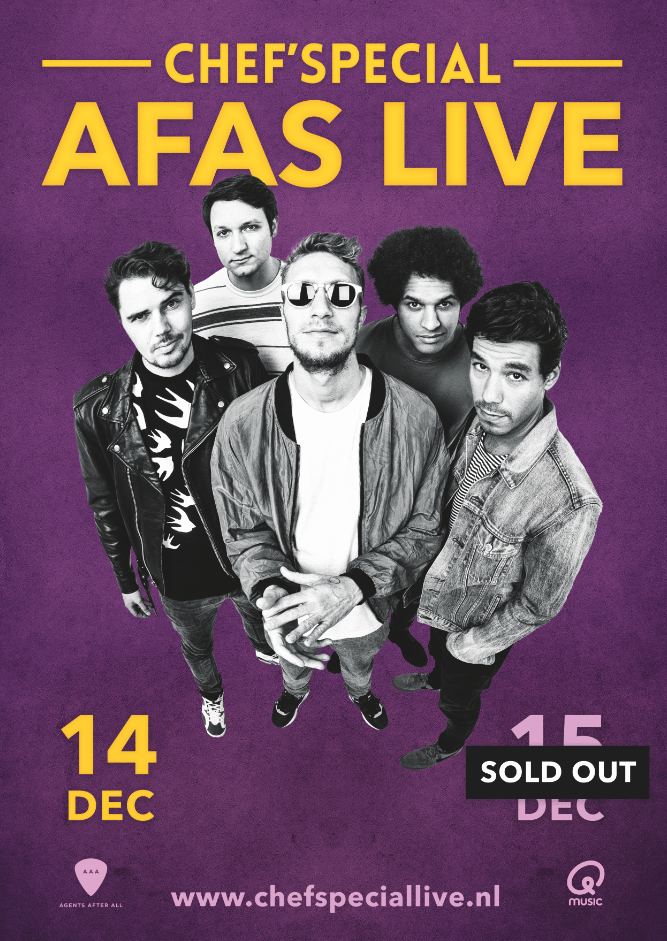 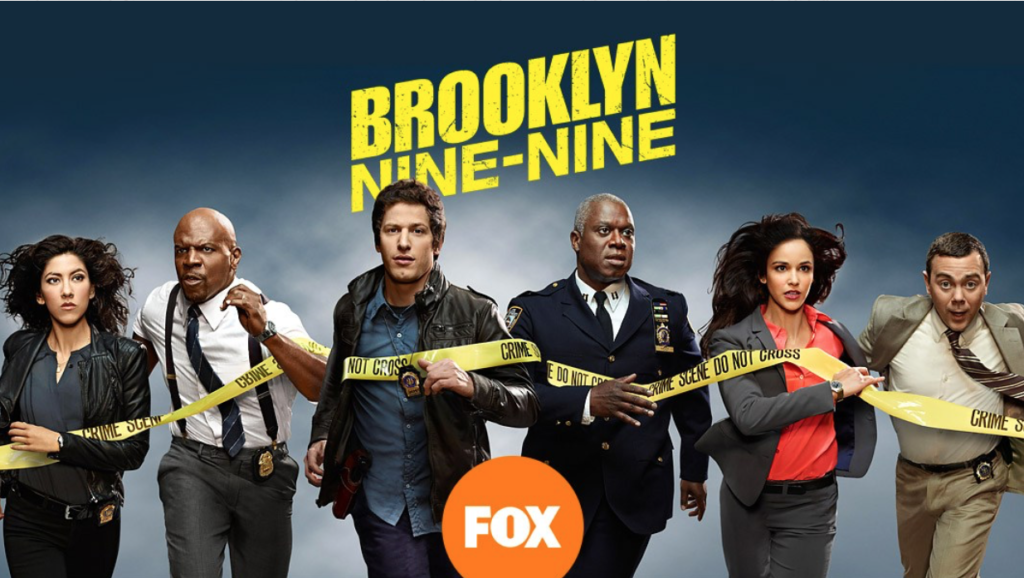 On April 22th the latest episode of Brooklyn Nine-Nine was aired on Fox in the United States with the song 'Heartbeat' by Bade in this episode. Whoop whoop!
Read More 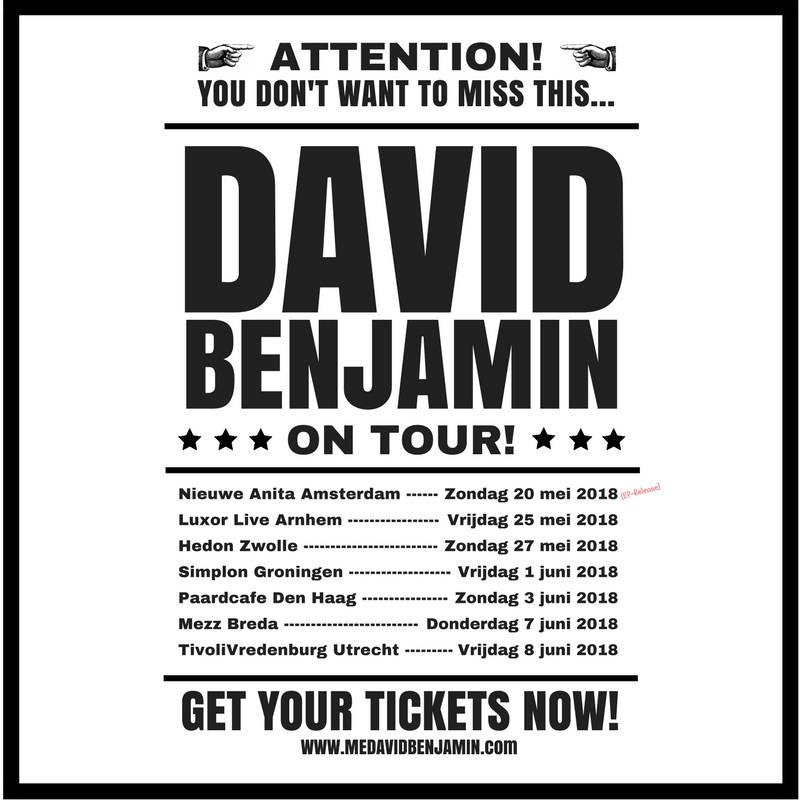